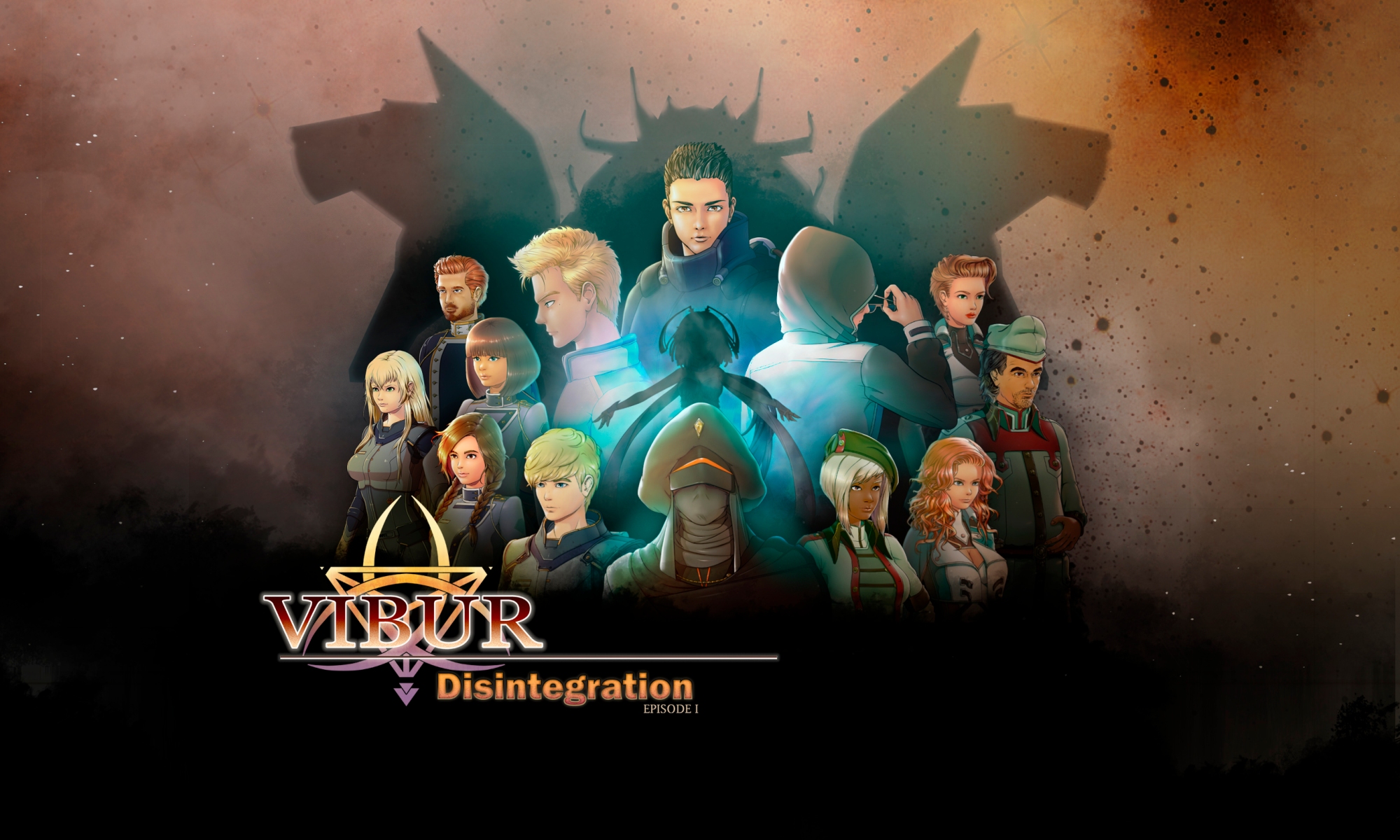 VIBUR Disintegration is a game guided by a dense narrative told in the Visual Novel style, complemented by combat with piloted robots (Abidis) in a turn-based strategy system. The story unfolds in the midst of a interplanetary war, in which Abidis play a pivotal role in military conflicts.